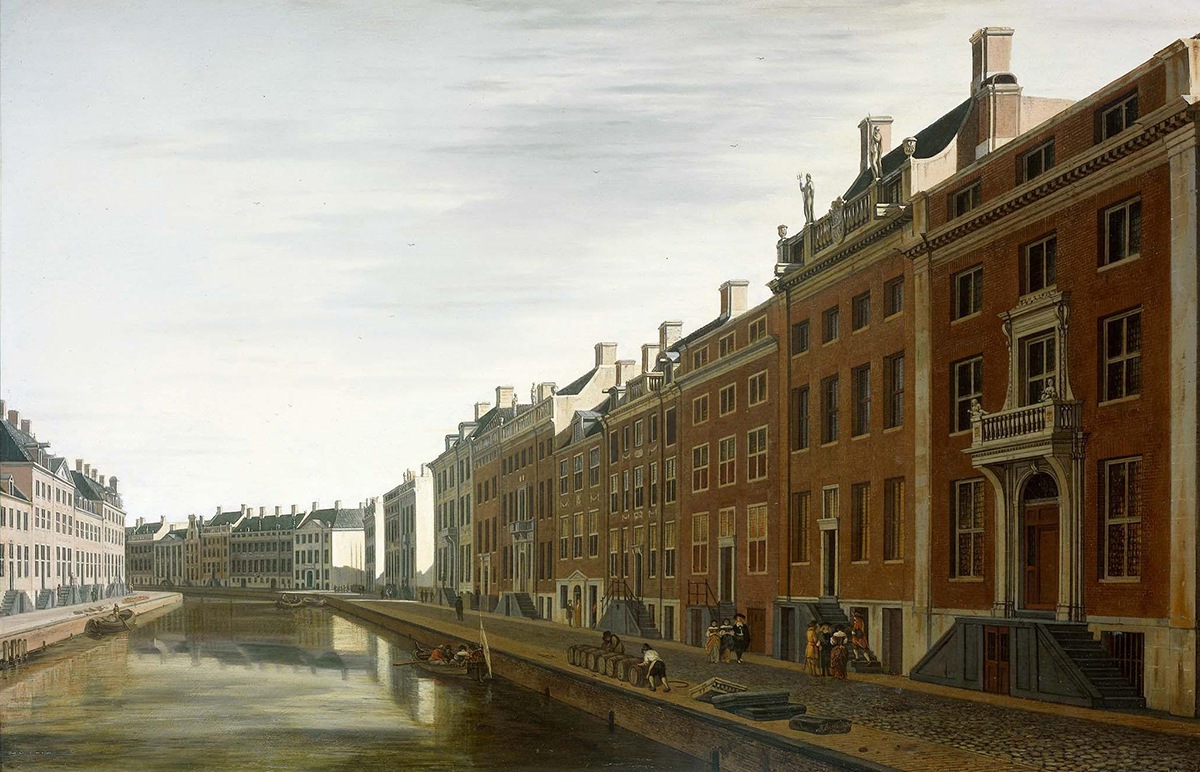 Home › Things to do in Amsterdam › History of Amsterdam: from swamps to the Golde Age

Amsterdam is a vibrant international city, but how has Amsterdam evolved into the city it is today?

History of Amsterdam: the beginning

On October 27, 1275 Count Floris V gave Amsterdam toll-free access to the waters of Holland. The granting of this privilege was a move in the long struggle for power in this area. The area originally belonged to the Bishop of Utrecht and was controlled by the Lords of Amstel. The rule of Floris V was short-lived, he was murdered in 1296 and Amsterdam fell back to the Bishop of Utrecht.

Due to archaeological findings in the area of Amsterdam, we know that Amsterdam was already inhabited by humans during the New Ston Age (about 4600 years ago). It is unknown when Amsterdam obtained city rights. In 1342 Count William IV granted  Amsterdam city rights once again. Around the year 1000 the Amsterdam as we know it developed. The marshy area was reclaimed and a farming settlement arose. The oldest known map of Amsterdam was created in 1538 by Cornelis Anthonis Son (see below). 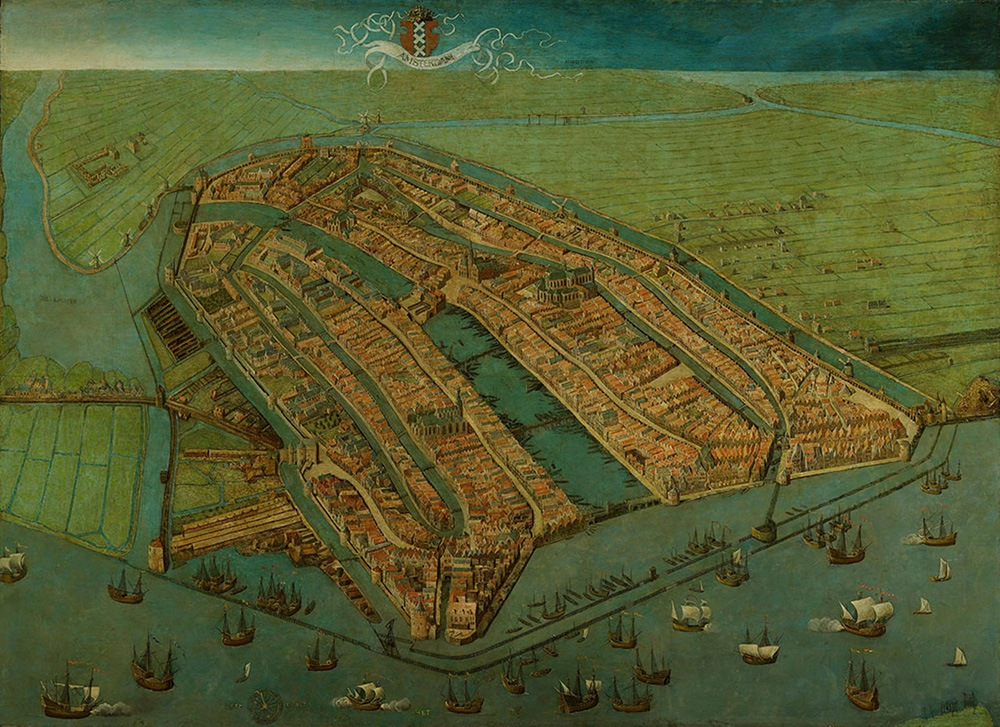 The canals of Amsterdam

Although the area which we now know as Amsterdam was dangerous to live, due to the danger of floods people protected themselves. Residents protected themselves against the sea by constructing dykes (the land was below sea level), they built the Dam (AmsterDAM) and In the 15th century the city’s ring canals were built. The canals and canal houses are characteristic to Amsterdam. Almost every tourists goes on a canal cruise to admire the canals.

The Golden Age of Amsterdam

In the 17th century the tolerant Amsterdam flourished through trade, art and science. In thirty years, the city doubled to 60,000 inhabitants (1570 to 1600). The city’s expansion drew more workers to Amsterdam, who settled in the district called Jordaan. For years, the Jordaan has been a working class district, but nowadays it is a trendy area. Amsterdam was the most important port in the Golden Age, in 1602 founded the Dutch East India Company (VOC) and Amsterdam makes acquaintance with new herbs and spices.

The VOC traded sugar, tobacco, gold and slaves. The history of Amsterdam’s shipping industry is well preserved in the Maritime Museum. Amsterdam has the oldest stock exchange and experienced the first so called “bubble”, the tulips were astronomically expensive at one time, but shortly after this the prices crashed. Science and art benefited from the prosperity of Amsterdam. By the end of the 17th century there were 200,000 people in Amsterdam. After the Golden Age, the population declined rapidly in Amsterdam.

In 1813, the Kingdom of the Netherlands was declared and the Industrial Revolution took of, during World War II prosperity stopped, but after the war prominent buildings like the Pijp, the Museum District and Central Station were build.