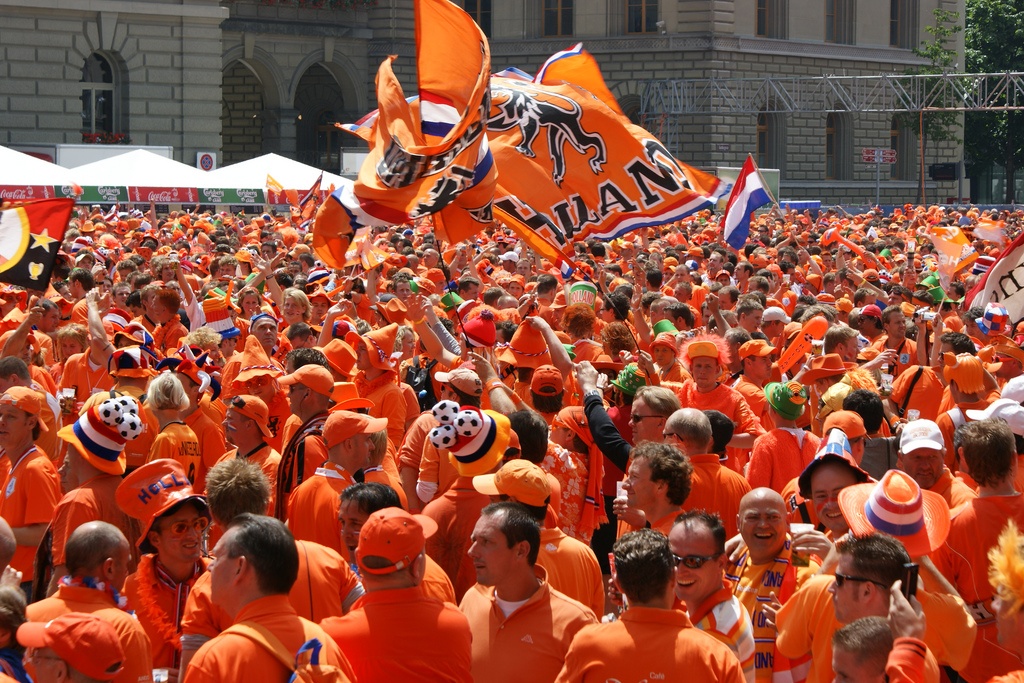 Koningsdag or King’s Day is a national holiday in The Netherlands and is celebrated every year on the 27th of april (or 26th april if the 27th is a sunday). The Dutch celebrate the birthday of the king Koning Willem-Alexander. Until 2013 the National Holiday was formerly known as Queens Day and it was held on the 31th april. The year after this National Holiday changed the date from the 30th of april (Queens Day) to the 27th of April (Kings Day), some tourists missed out on this amzing holiday due to the outdated information in some tourists books.

Why is King’s Day an holiday you don’t want to miss out on?

Orange is everywhere! For a country that doens’t flaunt that much, this is the day that they show their national pride. It’s celebrated by (almost) every ‘Dutchy’. There are alot of activities in The Netherlands, like flea markets, fairgrounds, traditional Dutch games are being played, children perform dances or music, different festivals are being held and alot more! The city turns into one big fairground.

King’s Day and the canals

Not only the streets are crouded, but also the canals. People join together on boats to drink and dance. 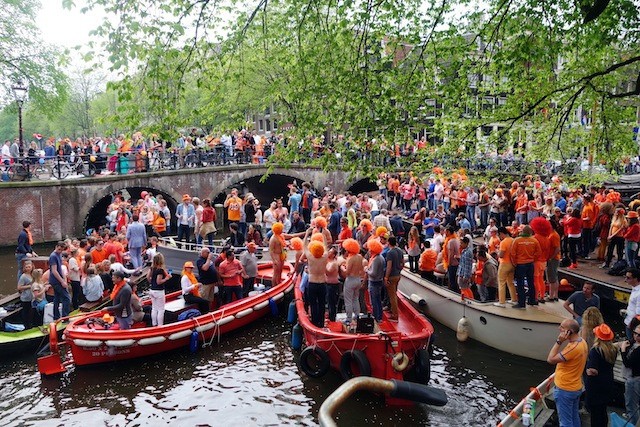