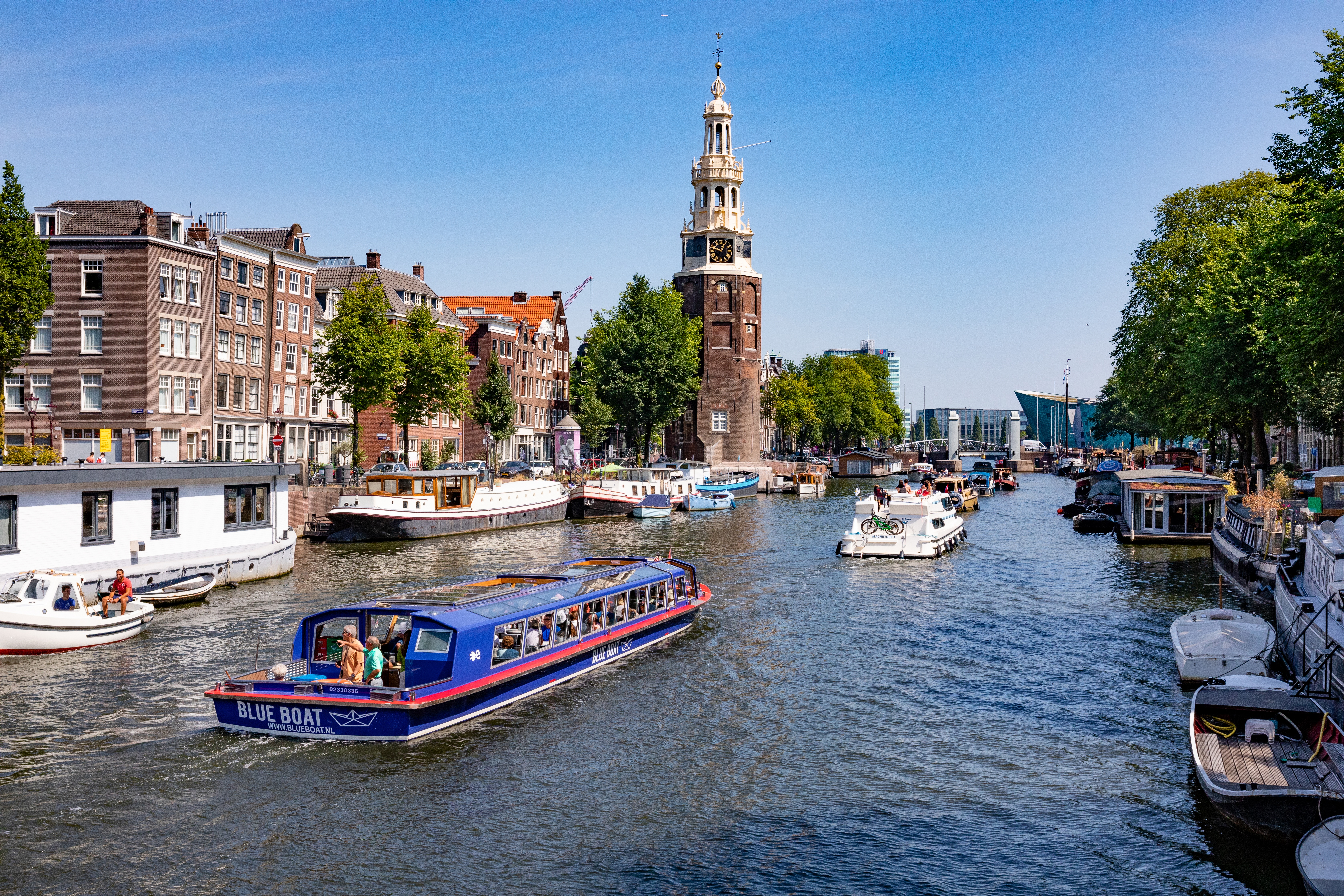 Amsterdam is a city that is known for its great views and fascinating history. Whether you’re here for a few days during your Europe trip or for an extended vacation, no visit to Amsterdam is complete without a canal cruise. It’s one of the most popular tourist attraction among both tourists and locals. There’s a reason why we always say that Amsterdam is best viewed from the waters, after all the city was built on water. Here’s a list of reasons of why you should do a canal cruise when in Amsterdam.

Some things are best viewed from the water

Some of the sights are best viewable while on a canal cruise. Take the Seven Bridges for example; one of the most famous stops during a canal tour. A series of seven canal bridges that line up perfectly, creating a stunning tunnel right on the water. You can only get this view from a boat.

During a canal cruise, you’ll go on a fascinating tour of the city while learning new things about Amsterdam that you didn’t know about before. From the grand 17th-century canal houses and the walls of the medieval city, to the mouth of the river that gave Amsterdam its name. A canal cruise gives you a taste of history and a peek behind the scenes at the many secrets that make Amsterdam so liveable -and loveable- today. Canal cruises are available with either a live tour guide or an audio guide. We offer them in 21 languages.

Give your feet a rest while still doing some sightseeing

Exploring a new country and/or city can be quite tiring because of all the walking that you do. A canal cruise is the perfect solution for this! You’ll get to see the city’s highlights within a short amount of time, usually 75 minutes. The journey consists of iconic spots such as the Anne Frank House, the A’DAM Tower, the Skinny Bridge, the Seven Bridges, the canal houses on the Herengracht and so much more. The audio guide provides you with interesting facts about each highlight as you pass them.

Canal cruise during all seasons

Whether it’s raining, hailing or snowing, you can always take a canal cruise. These boats are covered up, so during the winter you’ll have protection against the rain and cold outside. Even when it’s snowing, the canal cruises still run, with exception of extreme weather conditions. Moreover, when the sun is shining, we’ll take the top off of our boats so that you’ll feel the nice sun rays hitting your skin and a summer breeze through your hair.

When talking about canal cruises, people are usually talking about the standard canal boats that can fit about 60 passengers. However, there’s also the option to take a small, open boat. We call these a “sloep” in Dutch. An open boat shows you the best views of Amsterdam’s breathtaking scenery and impressive architecture, since there’s nothing that’s blocking your view. Apart from that, your captain also acts as your tour guide. (S)he knows all of the hotspots, but also all the hidden gems and less well-known sights. Since these smaller boats can reach places that the big boats can’t reach, you’ll discover new places. While your discovering these new places, your captain will of course tell you all about the places that he’s taking you. They usually have years of experience, so the stories that they’ll share with you are very interesting. Plus, you’re free to ask questions at any time. Is it a bit chilly outside? No worries, the captain is prepared with blankets. 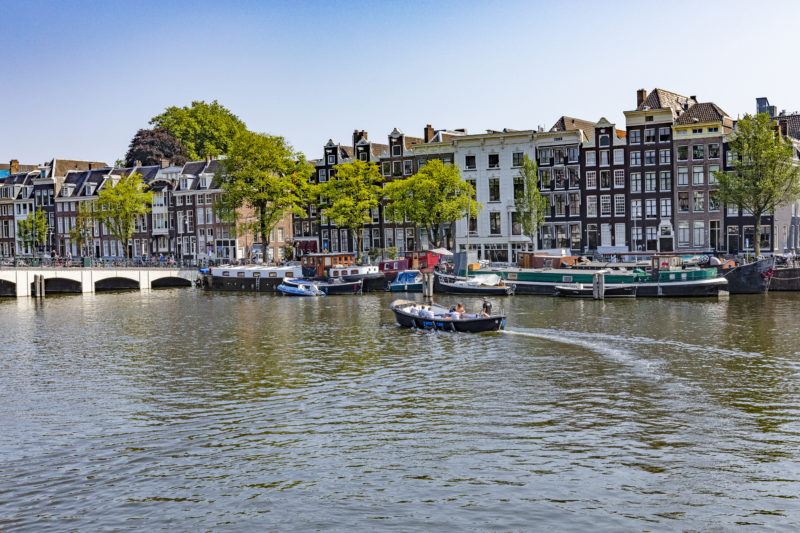