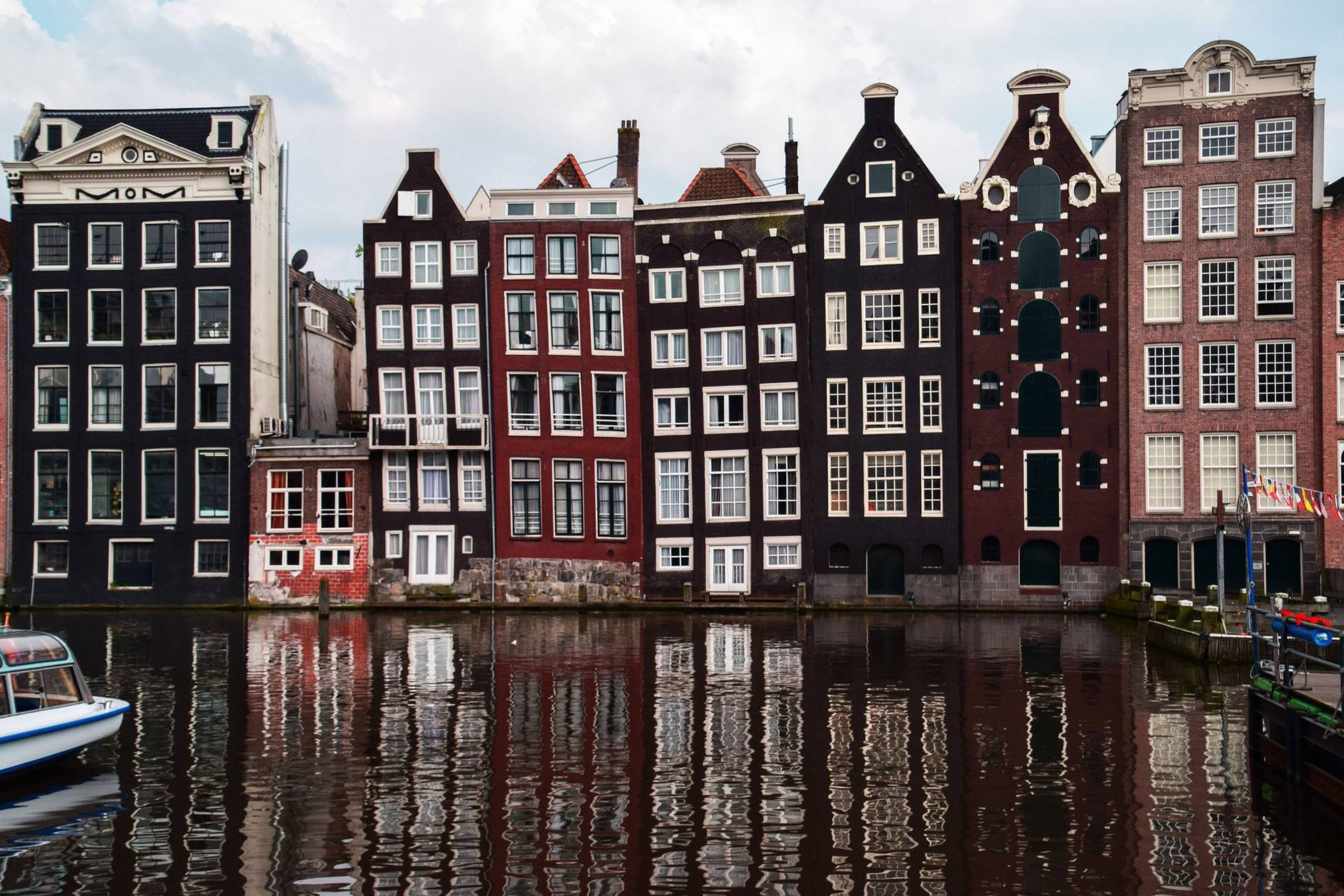 Home › Things to do in Amsterdam › The Canal Houses of Amsterdam

The canal houses, which were added to the UNESCO World Heritage list in 2010, are a reflection of the Golden Age of The Netherlands and Amsterdam. The houses give a glimpse into the past of Amsterdam and its inhabitants. Many of the canal houses are built in the heyday of Amsterdam in the 17th century, also called the Golden Age. The canal houses are built on high stilts, resting on a layer of sand beneath the boggy soil layer. The down stairs was meant for merchants and servants and the up stairs was meant for important visitors.

From the 13th to the 15th century the canal houses were built of wood, for this reason a large part of Amsterdam was destroyed by fire. People started to place stone walls against the wooden houses. The facade of the canal house tells you in which era the house was built. 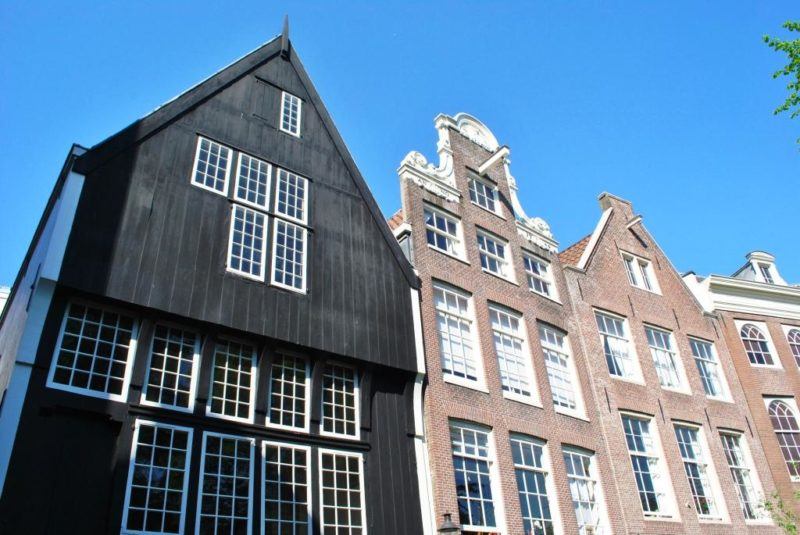 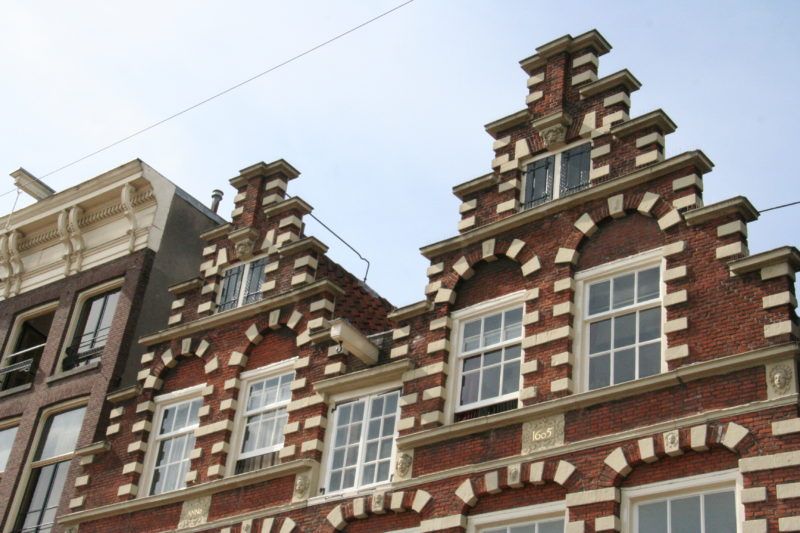 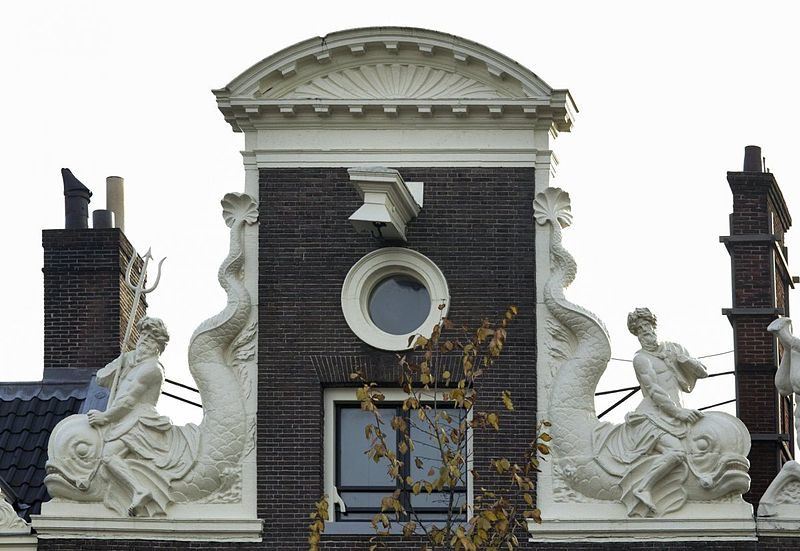 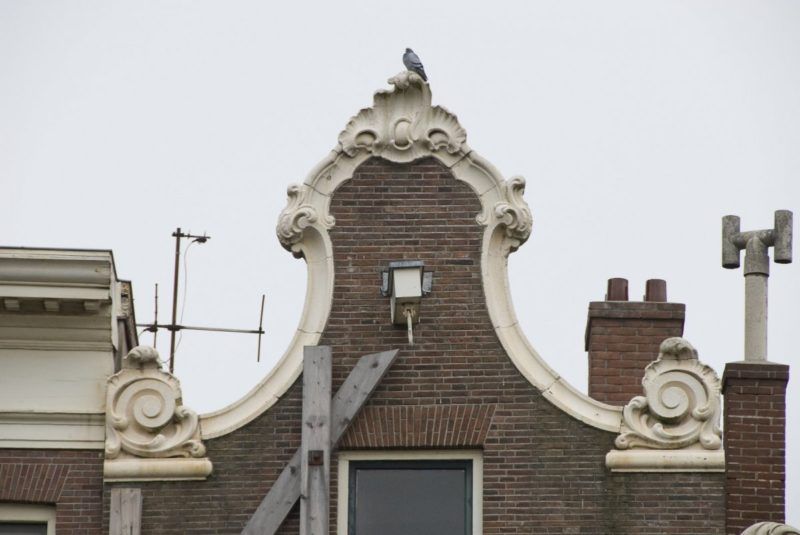 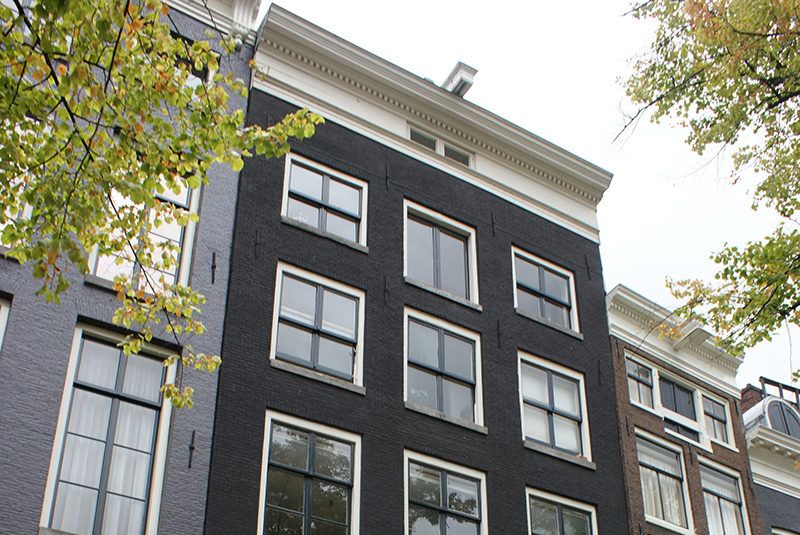