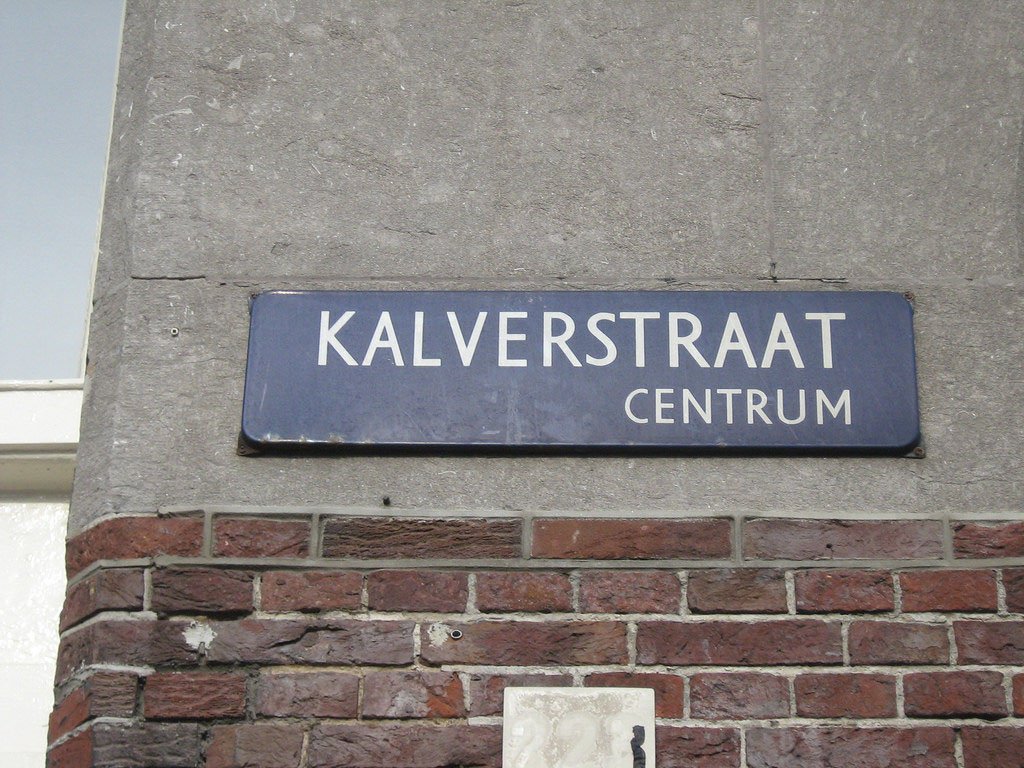 Home › Things to do in Amsterdam › Shopping streets Amsterdam The P.C. Hooftstraat is home to alot of Amsterdam’s high-end shops like Gucci, Prada, Cartier and more.

Leidsestraat is a busy shopping street which is located closely to De 9 straatjes. The street dates from the major city extension of 1658 and ran from Heiligewegspoort to Leidsepoort towards Leiden. From 1877 to the electrification in 1903, there were horse trams riding through the Leidsestraat. Now, trams carefully ride through the busy hopping street. The Leidsestraat is the second most expensive street in the Dutch version of the game Monopoly.

Several antiquairs and galleries are established in this quarter. The name Spiegelkwartier was designed by the glass-styled antiquarian Frides Laméris. Which was also one of the founders of the still-existing Spiegelkwartier Association.

It’s not a place to hang out all day to shop, but you’ll find some international clothing stores here and it’s close to De Kalverstraat. De Bijenkorf and Magna Plaza is located at De Dam. De Bijenkorf is department store which offers luxurious goods, it’s also a nice department store to just visit and grab a bite. Magna Plaza is a small shopping centre, located in a Neo-architectural style building.